Mr Motivator, whose real name is Derrick Evans, found fame in the 1990s for his appearances on GMTV where his high energy and colourful fitness sessions, accessible to all, made the star a household name.

Derrick, who now lives in the North West, first teamed up with Chorley based charity in April this year when they hosted a virtual fundraising campaign to ‘Get Chorley Moving’ inspiring children and adults alike to get active following the country’s third national lockdown, whilst helping Inspire to raise much needed funds so they can continue supporting thousands of local children and young people.

The charity, which opened in May 2018, has made a phenomenal impact, that has created a ripple effect across the borough.

In the Youth Zone’s most recent independent survey, over 80% of the young members reported achieving better marks in school, whilst 89% reported greater self-confidence. In addition, Lancashire Constabulary has credited Inspire with a phenomenal 49% reduction in youth anti-social behaviour across Chorley and surrounding areas. 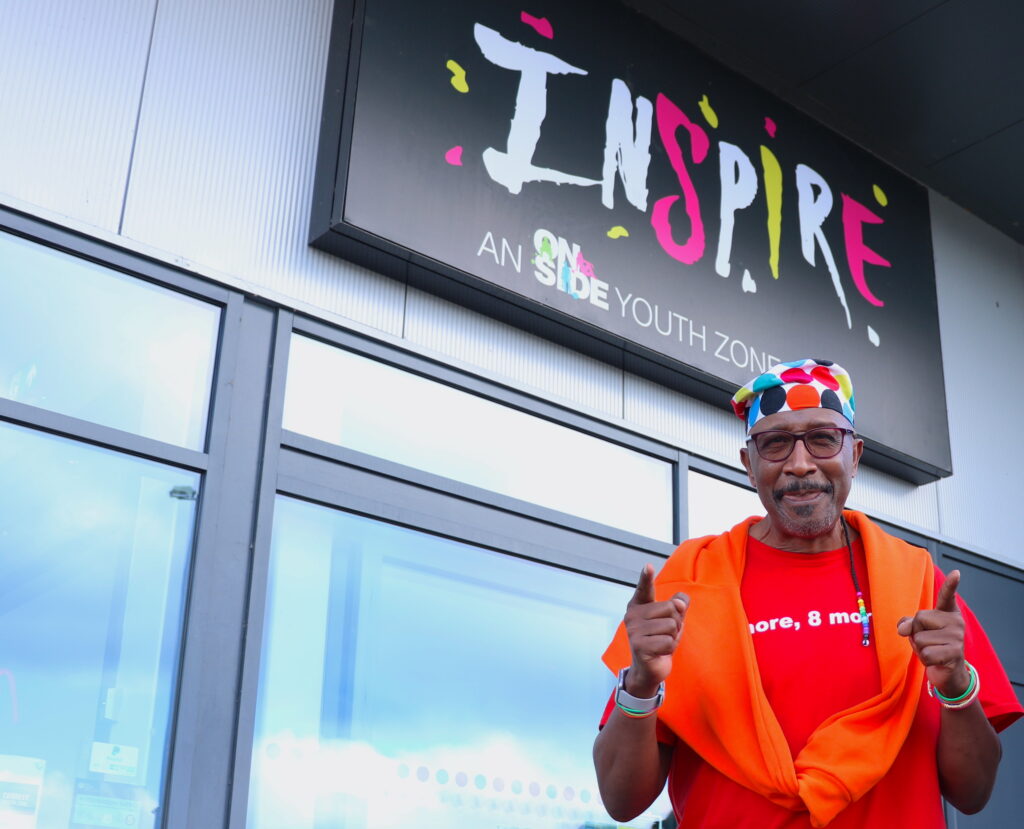 “I’m over the moon to be named Inspire Youth Zone’s Celebrity Ambassador, it’s an amazing place which is transforming the lives of so many young people. “Their brilliant facilities and activities, supported by experienced youth workers, is making a phenomenal difference to so many children and their families and I hope my involvement will encourage the amazing community of Chorley to rally around and show their support to this fantastic cause”.

Karen Hunter, Head of Fundraising at Inspire Chorley Youth Zone said: “We’re absolutely delighted to welcome Derrick to the Inspire family as our first Celebrity Ambassador and can’t wait to work even closer with him going forward.

“Derrick’s enthusiasm to support young people is boundless, he brings high energy, passion and a great sense of fun and we couldn’t be more thrilled to have him stand by our side and help us to support Chorley’s next generation.”

Inspire Chorley Youth Zone is based in Chorley Town centre and is open 7 days a week for children and young people aged 8-19 or 25 with additional needs. With over £1.2m needed each year to keep supporting thousands of local children and young people, they’re urging the local community to show their support. For more information on how you can help email Fundraising@inspireyouthzone.org 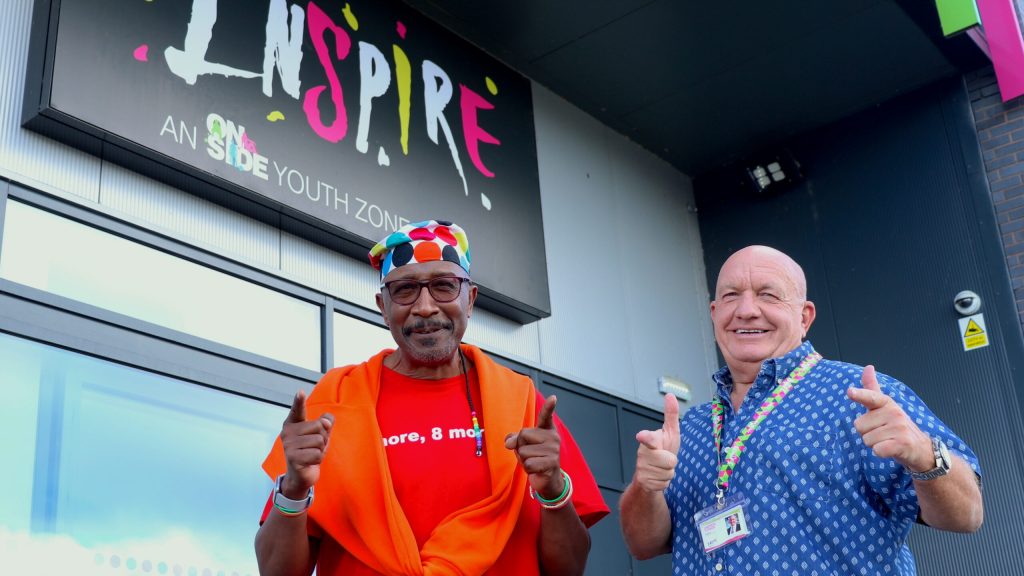 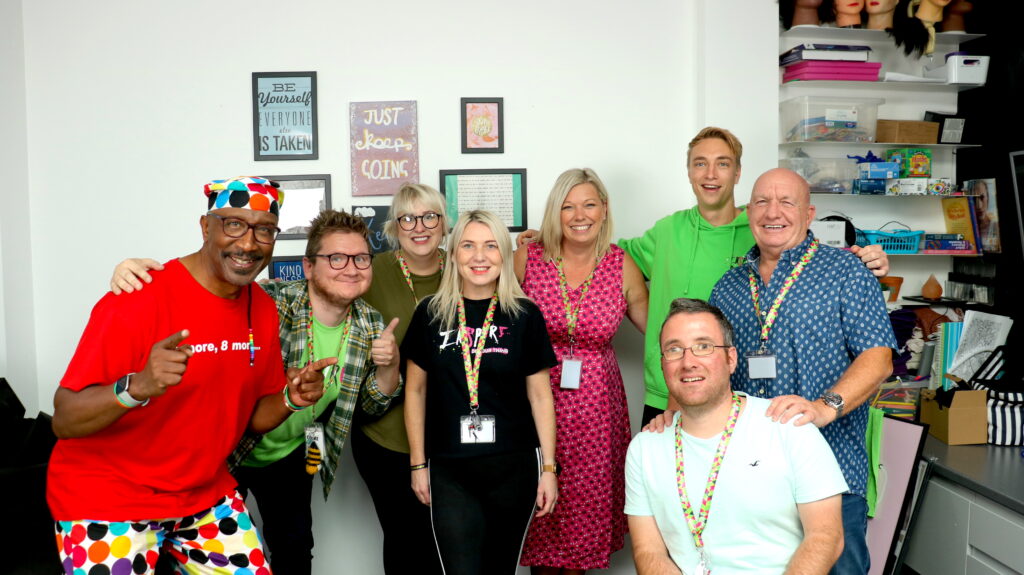